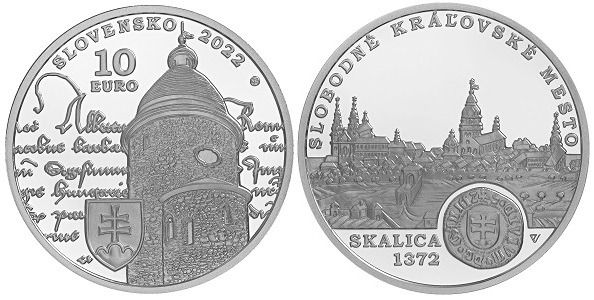 Because Skalica occupied a strategic position on the western border of the Hungarian Kingdom, close to vital trade routes, and because he needed to strengthen his kingdom’s north-west defences, King Louis I of Hungary granted Skalica the rights of a free royal town. The document by which he conferred this status is dated 6 October 1372 and was issued in Trnava. Although the original document was not preserved—we know about it only from a transcription—its major historical importance for the future development of the town can still be seen today. Skalica gained the right and duty to build defensive fortifications, and its citizens enjoyed a moratorium on tax and fee payments until the fortifications were completed. Goods from the town were exempted from duty and toll charges throughout the kingdom. The town was granted the right to hold weekly and annual markets, as well as all the other privileges usually conferred on free royal towns. Consequently, Skalica became a hub of economic, cultural and spiritual life in the broader local region.

The obverse depicts St George’s Rotunda to the right of centre, overlying part of an extract from a deed in which King Albert of Hungary reaffirmed the privileges granted to Skalica. The Slovak coat of arms appears in the lower left of the design. Inscribed along the upper edge are the name of the issuing country ‘SLOVENSKO’, the year of issuance ‘2022’, and the mint mark of the Kremnica Mint (Mincovňa Kremnica) consisting of the letters ‘MK’ placed between two dies. On the left side, above the text, are the coin’s denomination ‘10’ and currency ‘EURO’, one above the other. 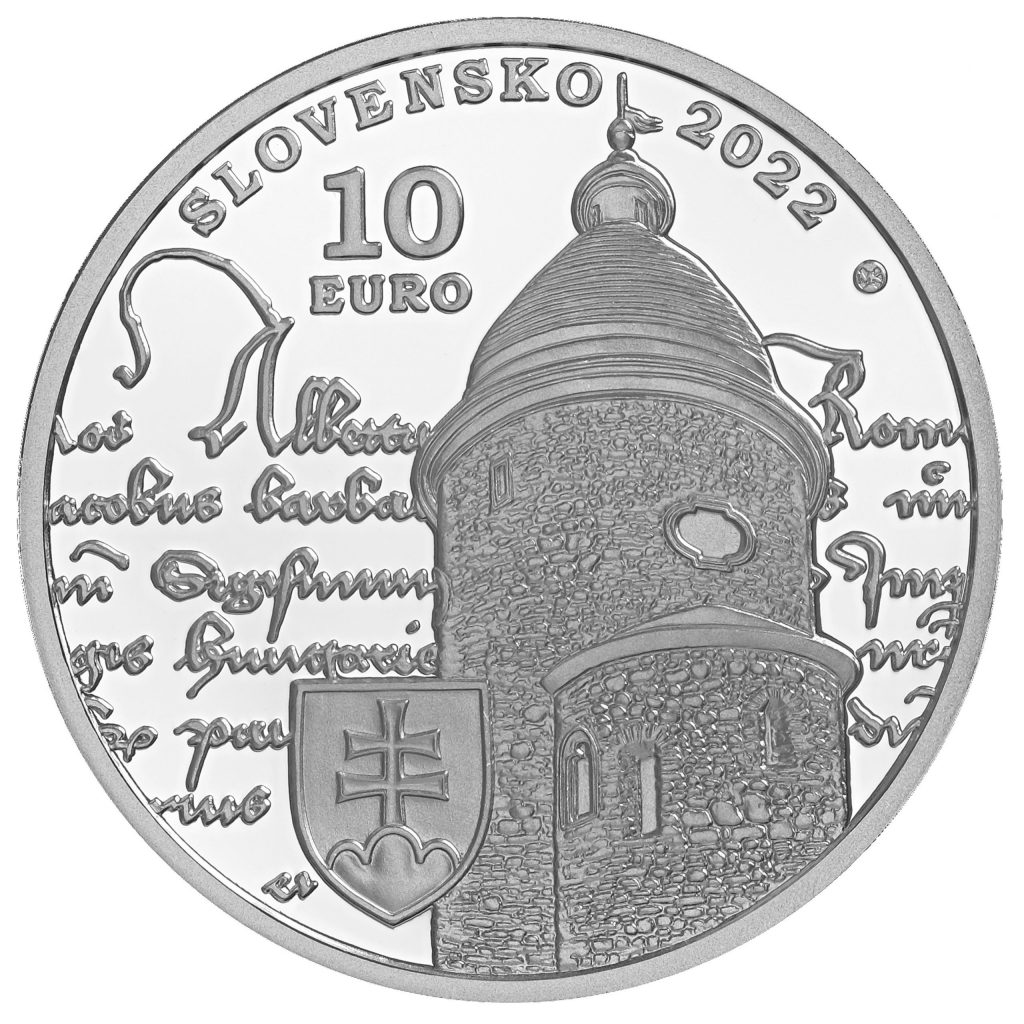 A historical depiction of Skalica features on the reverse from the left to right edges, with town’s historical seal embedded in the lower right of the image. Along the edge of the upper half of the design is the inscription ‘SLOBODNÉ KRÁĽOVSKÉ MESTO’ (free royal town). In the lower left, below the main image, is the name ‘SKALICA’ and the year ‘1372’, one above the other. At the lower right edge are the stylised initials ‘PV’, referring to the coin’s designer Peter Valach. 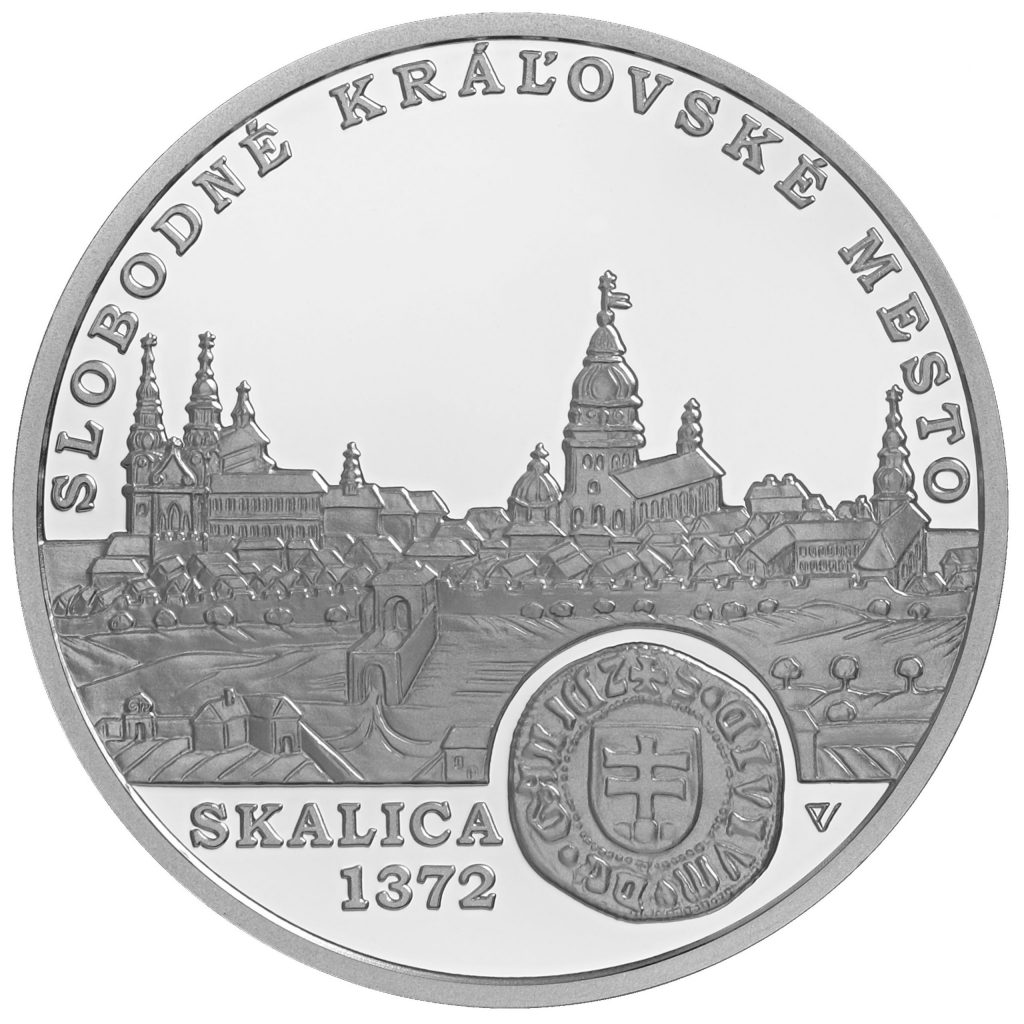 Delay in delivery of shipments to customers